A year and a half after the COVID-19 pandemic started, most in-person fundraising events for nonprofits couldn’t take place. That meant No Kid Hungry wasn’t able to bring back their most popular in-person culinary and tasting fundraising events that brought together communities across the country and raised critical funds needed to end childhood hunger. To make matters worse, the pandemic put millions of children at risk of hunger. But with the boom of virtual events, No Kid Hungry saw an opportunity to raise funds online and pioneered their first Facebook challenge with GoodUnited’s help. 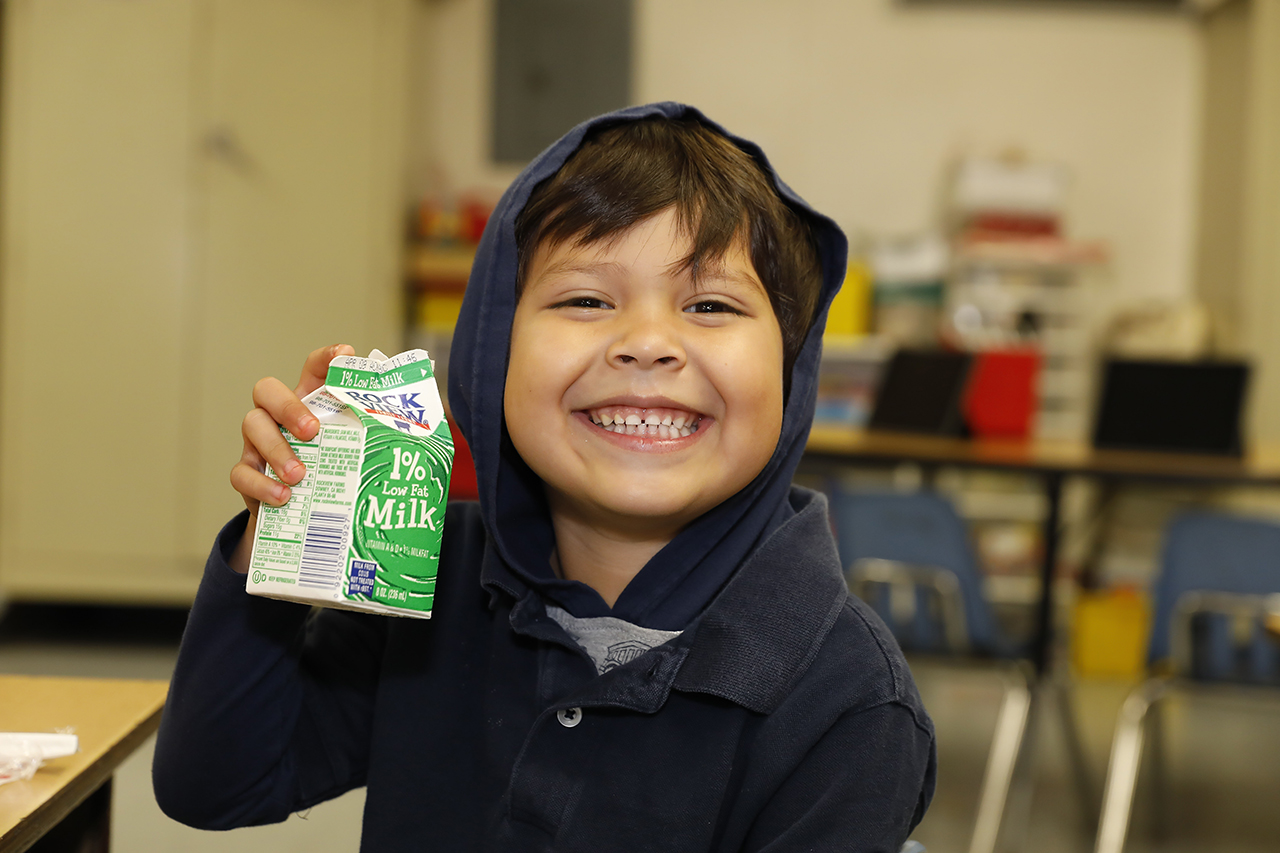 About No Kid Hungry

Millions of kids in the United States could be without access to the food they need to grow up healthy, happy, and strong. No Kid Hungry solves this problem by helping connect kids with school meals, providing grants to food banks and community groups, advocating on both the state and federal level to introduce policies that will help families make ends meet, and raising awareness in any way possible.

Starting in 2018, No Kid Hungry partnered with GoodUnited to help maximize the potential of their Facebook Birthday Fundraisers. To date, GoodUnited has helped No Kid Hungry raise over $33M. 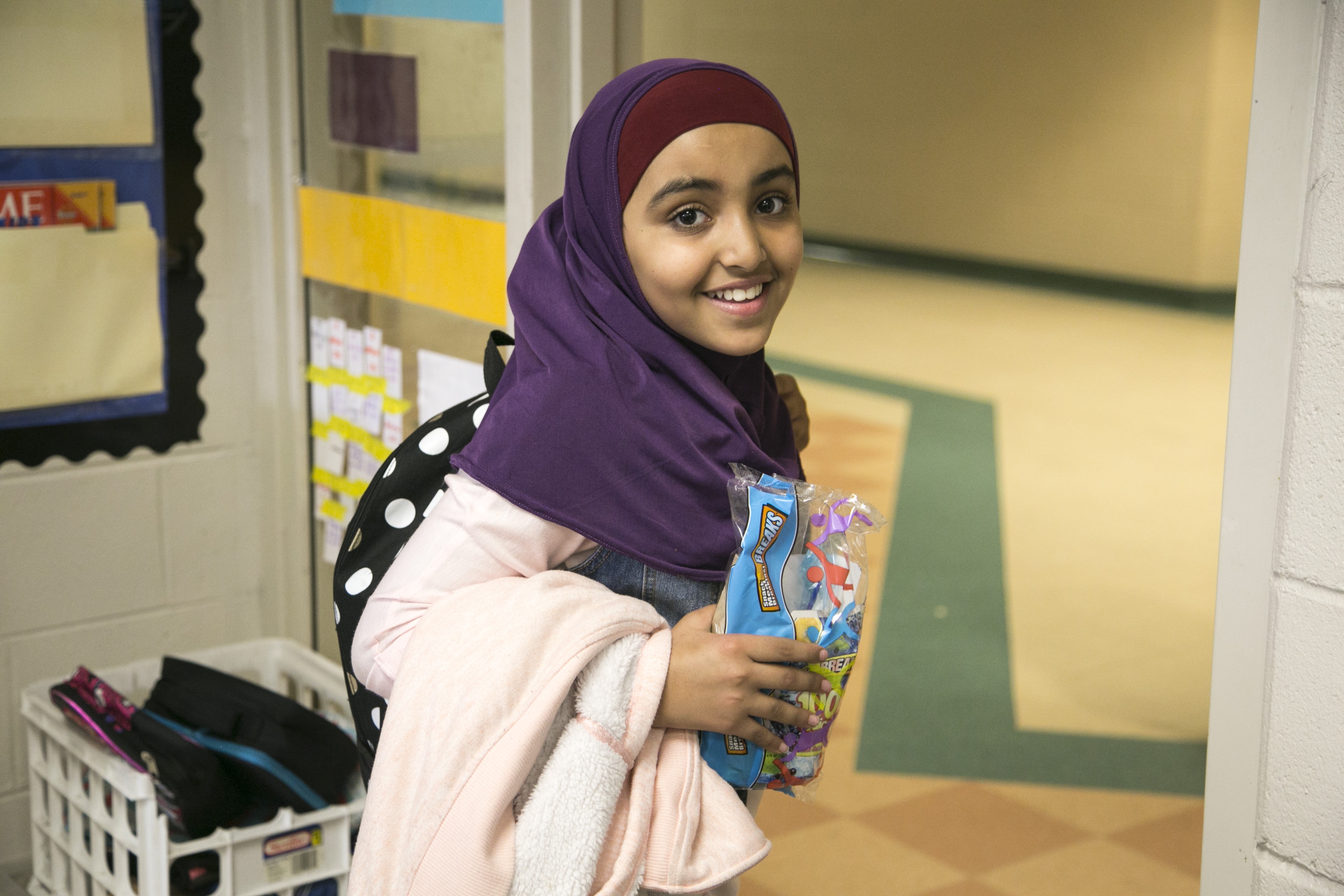 The team at GoodUnited has always been so easy to work with. Nothing’s ever too complicated, which is what I love.

At the start of the pandemic, closed schools and unemployed parents made it extra challenging to provide kids with regular access to healthy meals. On top of that, popular interactive fundraising events like No Kid Hungry© bake sales, Taste of the Nation, the 300-mile Chefs Cycle bike ride, and Friendsgiving celebrations were canceled, closing or the faucet of much-needed funding for meals. Although supporters of No Kid Hungry stepped up to try to fill that gap by raising money on Facebook, there was no way of knowing how long that support would last and therefore budgeting accordingly. No Kid Hungry needed to find a creative way to keep funds flowing to ensure that kids would still get fed.

That’s when GoodUnited proposed an online challenge on Facebook. The idea was to find and target people who are passionate about the cause. Next, they would be prompted to join a Facebook group where they would support, inspire, and cheer each other on as they completed a challenge and raised funds for the cause. 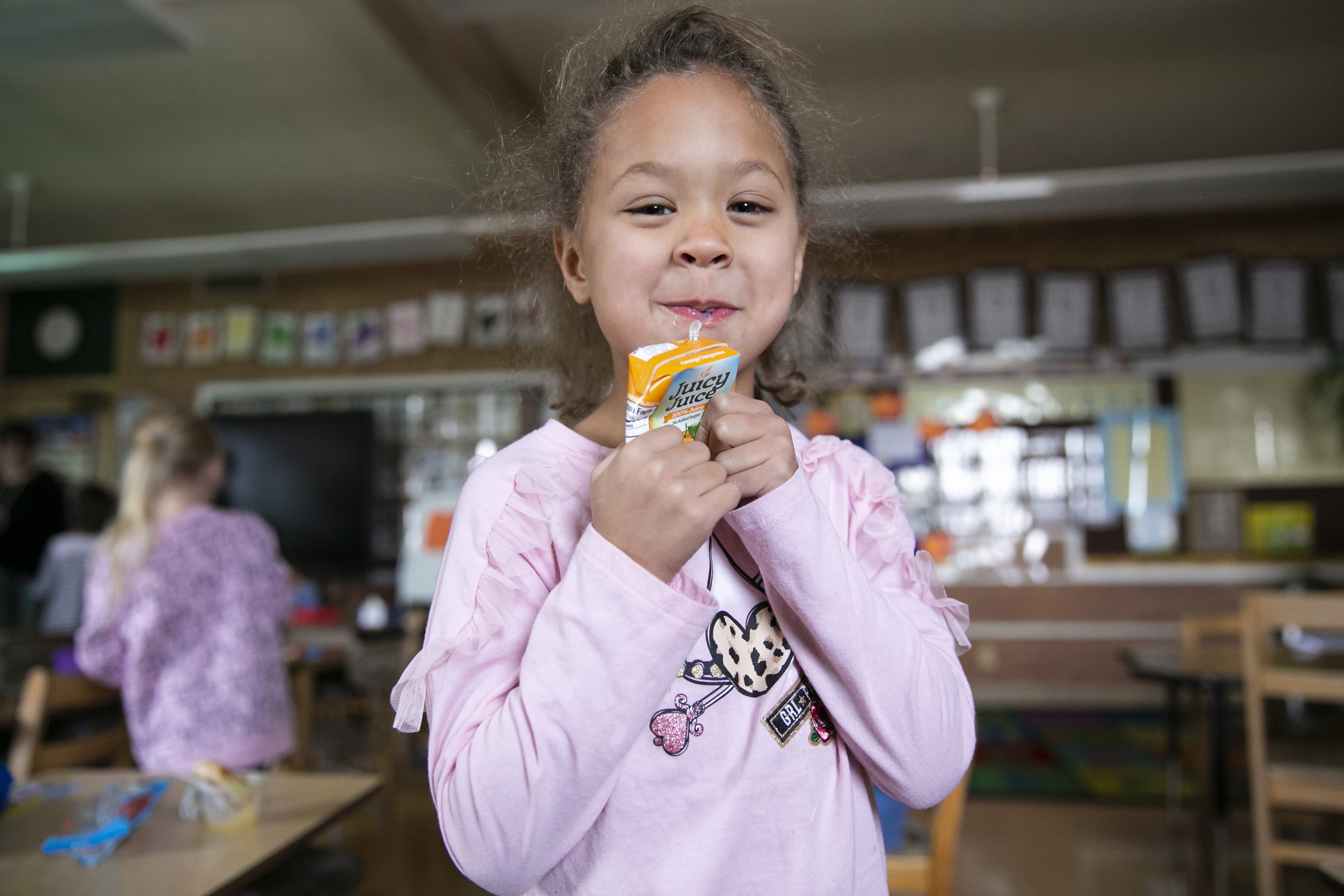 Once the challenge kicked off, the GoodUnited team managed it. They were the ones responding and posting in the groups and managing on-platform communications. It was very hands-off for us.

In addition to the money raised for meals, the data pinpointed an extremely low $1.93 cost per lead, a 603% return on ad spend(ROAS), a 26.6% opt-in rate, and an 89% NPS. What started out as a test to prove out a novel concept became an incredibly efficient new way to inspire people to action, raise funds, and cultivate a robust and recurring revenue stream.

So much so that No Kid Hungry is now planning two more events with GoodUnited. Strategically, these will coincide with times in the year where revenue from traditional Facebook fundraisers usually drops, solving one more problem along the way. No Kid Hungry’s plan is to leverage these future challenges to help more on-the-ground hunger-fighting efforts and fuel the distribution of more food back out into communities across the country.

No Kid Hungry was seeking a way to fill the gap left by cancelled in-person events. Recouping revenue alone would have been a success. Creating a new and potentially evergreen revenue stream that continues to attract new supporters, help hungry kids, and raise awareness, a smashing success. Having GoodUnited steer the setup, launch, and management of challenges also frees up the No Kid Hungry staff to stay focused on their mission.

The results so far speak for themselves: they raised funds that could help provide up to 1.23million extra meals to hungry kids. The resounding success of this first Facebook challenge is only the beginning. Because whatever it takes, No Kid Hungry will not rest until every child in the United States enjoys three healthy meals a day. 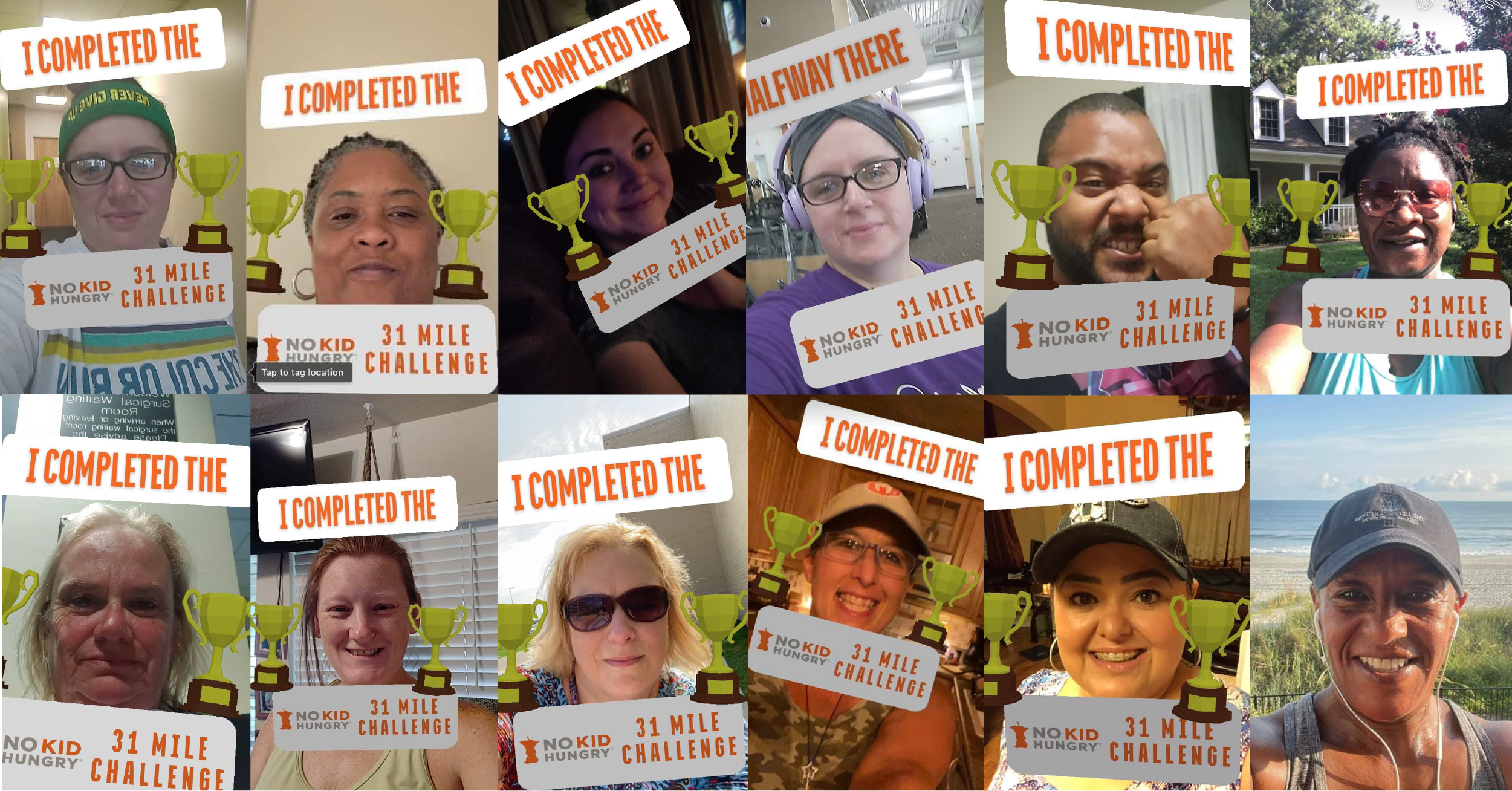 The ability to predict growth for these challenges and bring new supporters into the fold is exactly what our leadership team wanted.